Looking for scientifically proven remedies to the common cold?

Try out this recipe:

• 1 5- to 6-lb stewing hen or baking chicken;
• 1 package of chicken wings;
• 3 large onions;
• 1 large sweet potato;
• 3 parsnips;
• 2 turnips;
• 11 to 12 large carrots;
• 5 to 6 celery stems;
• 1 bunch of parsley; and
• salt and pepper to taste.
Clean the chicken, put it in a large pot, and cover it with cold water. Bring the water to a boil. Add the chicken wings, onions, sweet potato, parsnips, turnips, and carrots. Boil about 1.5 h. Remove fat from the surface as it accumulates. Add the parsley and celery. Cook the mixture about 45 min longer. Remove the chicken. The chicken is not used further for the soup. (The meat makes excellent chicken parmesan.) Put the vegetables in a food processor until they are chopped fine or pass through a strainer. Both were performed in the present study. Salt and pepper to taste. (Note: this soup freezes well.) Matzoh balls were prepared according to the recipe on the back of the box of matzoh meal (Manischewitz; Jersey City, NJ).

Presented in Chicken Soup Inhibits Neutrophil Chemotaxis In Vitro* by Rennard, et. al., this specific recipe was used to prove that chicken soup really does help with colds. The study also analyzed various commercially available canned soups (though it should be noted “No strict quality control was performed, although each preparation was evaluated by taste and was felt to be satisfactory (if variably so).”

They found that chemicals present in all of the soups (Grandma’s Soup, as well as the 13 brands purchased at local grocery stores) inhibited neutrophil chemotaxis.

It is also worth noting that the control group was neutral: “Omaha tap water had no activity.”

Disclaimer: There’s a small chance that this article was written because the study made me go “aww” multiple times. But! On to other sources…

Another study compared the ingestion of hot water, hot soup, and cold water when you have a stuffed up or runny nose. The hot water and the soup both had an affect, as the water vapor (steam) inhaled while consuming them helped decongest for about 30 minutes. The soup had a more pronounced effect than the hot water, however–the researchers theorized that there was a physical reaction to the presence of flavor (which also explains why tea can be useful).

Now that I’ve convinced you, onto the recipes!

I think “Grandma’s Soup” is a pretty good starter recipe, so here’s some less conventional ones: 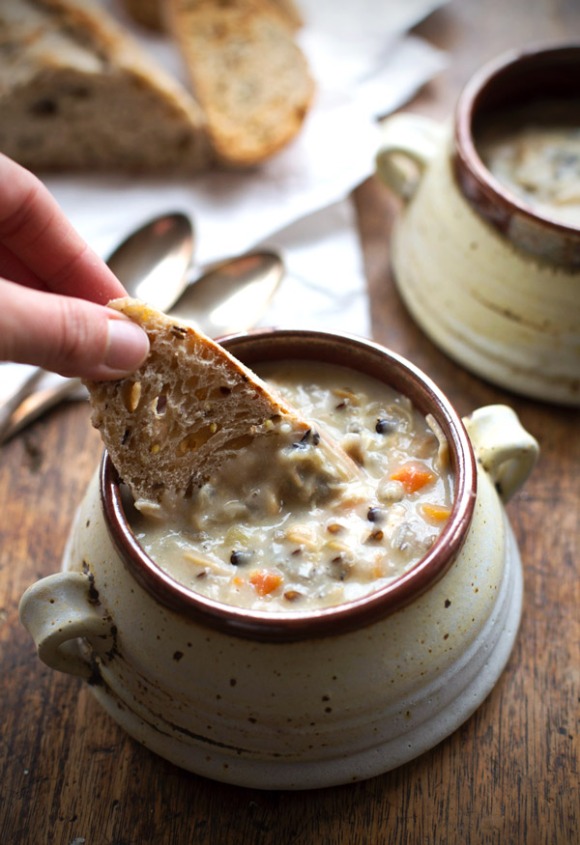 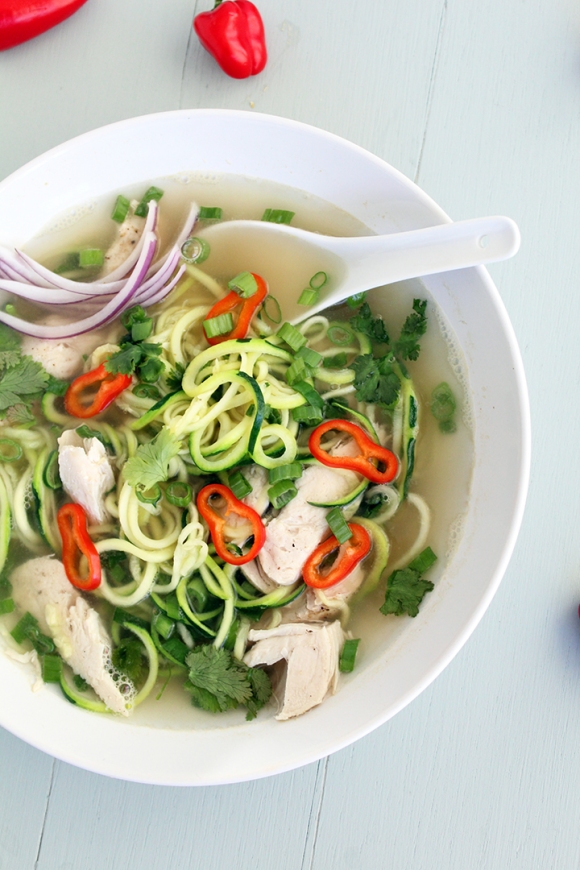